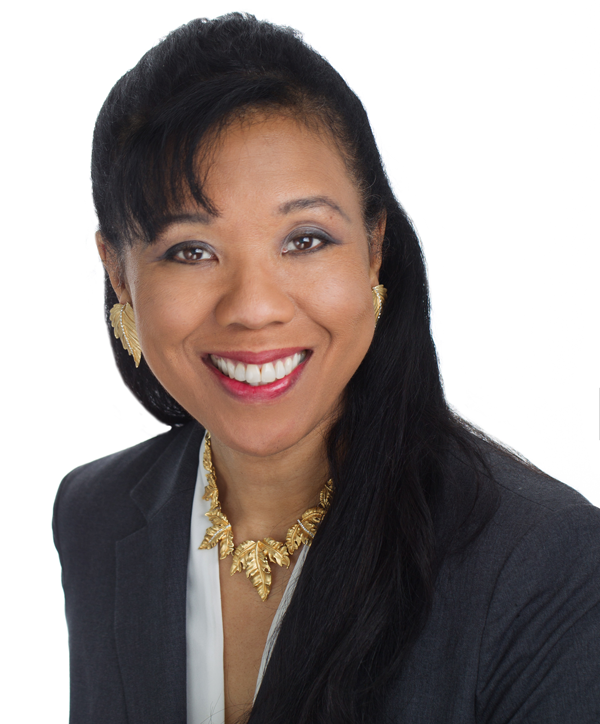 A well-respected expert in employment law for 35 years, Camille counsels employers on a broad range of issues including political speech on work platforms, anti-discrimination, harassment and retaliation laws, Title IX, reasonable accommodation and leave of absence issues, and hiring and separation processes. She is a thought leader in Diversity, Equity and Inclusion programs and initiatives and advises leaders in entertainment, technology companies and public agencies. She also develops and leads innovative training programs on bias prevention, investigation best practices and state and federal anti-discrimination and anti-harassment laws.

Camille is an experienced litigator advising and defending employers in litigation, arbitrations and disciplinary hearings and appeals. She served as a member of the trial team which won a unanimous jury defense verdict for the Chief of Police and City of Richmond against charges of discrimination, harassment and retaliation in a highly publicized case that was selected as a defense verdict of the year by the Daily Journal.

Camille recently investigated allegations of harassment and discrimination at a digital media company, claims of racial bullying of students a California university, alleged harassment by the CEO of a nationally-recognized non-profit organization, and allegations of systemic sexual harassment and sexual favoritism at a hospital. She has conducted major misconduct investigations involving elected officials and employees of public employers throughout California. Camille’s investigations specialty began with two cases that garnered intense public scrutiny – investigating election misconduct in the City of Bell, the largest government corruption scandal at the time, and as a member of the team conducting an internal affairs investigation of the BART police officer-involved fatal shooting of Oscar Grant at the Fruitvale BART station.

Camille shares her expertise as a frequent presenter at conferences and seminars on topics that include preventing workplace bullying and harassment, recognizing implicit bias, social media use, and ethics.