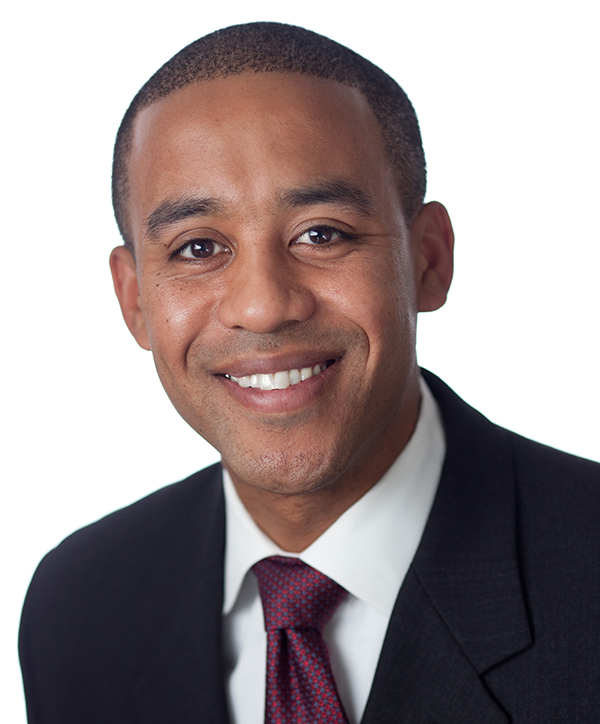 Eric assists public entities, private companies, public-private partnerships, and nonprofit organizations as a strategic advisor and legal counsel. For more than 15 years, he specializes in helping clients achieve their strategic goals and objectives by efficiently and effectively navigating the complex regulatory requirements imposed by local, state and federal agencies with an emphasis on strategic advice for public-private partnerships and multi-agency public projects. Eric has extensive experience with the unique procedures, processes and requirements of government agencies at all levels, and their implementing regulations. He is a government relations and regulatory law expert with a litigation background that allows him to offer clients unique insights on risk management.

Eric combines substantive legal analysis with sophisticated, practical and first-hand experience across the governmental, legislative and regulatory arena. He has a deep understanding of the intricacies of the decision-making processes and frequently appears before and works with elected leaders, senior staff, legislative committees, regulators, agencies, boards and commissions at many levels of government. Eric also assists clients in working with advocacy groups and citizens to convey his clients’ general community affairs goals as well as achieve project specific objectives.

Eric has unique experience and expertise dealing with the challenges that government agencies, cities, counties and special districts face as they implement their mandates and missions. He is is the past Chair of the Municipal and Special District Law Practice Group, having oversaw the work of Meyers Nave attorneys who serve as City Attorney for municipalities of all sizes and General Counsel for Special Districts of all types throughout California. Eric currently serves as City Attorney for the City of Pinole, a city of 19,000 residents in the San Francisco Bay Area, and General Counsel of the East Bay Dischargers Authority, a joint powers agency consisting of five local agencies that manages wastewater treatment and disposal for a population of 900,000.

Eric has specialty expertise in public contracting and advises clients at all stages of project development and implementation, from the drafting of front-end bid specifications and the handling of bid protests to complex litigation of construction disputes, breach of contract claims, and bid protests. He has extensive experience drafting contracts for owners for the procurement of construction services, equipment, and professional and consulting services, such as engineering, design and architect. He has also prepared baseline construction contract documents for design-bid-build, design-build, and construction management-at-risk arrangements, as well as various pricing models for construction contracts. Eric’s experience includes representing public and private clients on public contract procurement issues and he has litigated disputes involving complex indemnity issues, construction project delay claims, stop notice claims, prevailing wage disputes, and ADA matters. He successfully represented a municipality in a published California Court of Appeals decision that remains a leading case in California public contract law as it affirms the discretion of a City to waive an error in a bid for a public works project.

Eric’s leadership experience at Meyers Nave included serving as the past Chair of the firm’s Diversity Committee. He is also an active member of the community for which he received an “Outstanding Volunteer in Public Service” award from the Bar Association of San Francisco.  Eric currently serves on the Board of Directors and Executive Committee of the California Minority Counsel Program and recently completed terms as President of California ChangeLawyers and the Charles Houston Bar Association. In 2021, he was appointed to the League of California Cities’ newly formed Advancing Equity Advisory Committee charged with identifying how cities and towns can recognize and eliminate biases and disparities, heal racial divisions, and build more equitable communities. Eric is the only City Attorney appointed to the Committee that is comprised of mostly elected Mayors, City Councilmembers and City Managers. In 2019, UC Hastings College of the Law recognized Eric in its “Gamechanger” alumni profile series. The Black Law Students Association of the University of California Hastings College of the Law has also honored Eric with a Distinguished Alumni Award and an Alumni of the Year Award. He also received the “President’s Award” from the Charles Houston Bar Association and “Unity Award” from the Minority Bar Coalition.