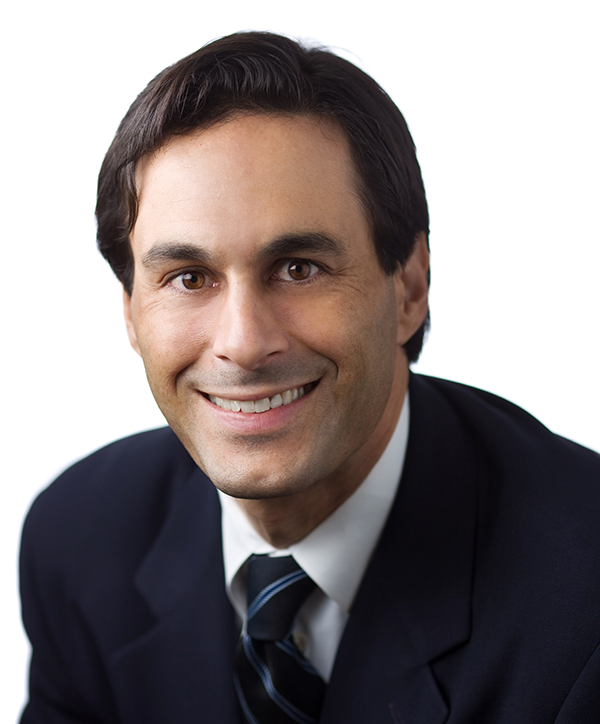 Representing clients in a broad array of environmental and land use matters, he often serves as counsel in administrative permitting and enforcement proceedings before the State Water Resources Control Board and the California Regional Water Quality Control Board. He works closely with his clients and with water board staff and counsel to negotiate the terms of permits and orders. When necessary, he litigates administrative appeals and civil actions on behalf of waste discharge and NPDES permittees.

Greg received commendations from the State Water Resources Control Board and the California Regional Water Quality Control Board, Los Angeles Region, for his representation of those agencies in water quality litigation. The U.S. Department of Justice also commended him “for outstanding performance and invaluable assistance” in a water quality case.

Prior to joining the Attorney General’s Office, Greg represented nonprofit groups in environmental citizen suits under Proposition 65, NEPA, the Clean Water Act and the Endangered Species Act. During law school, he served as a judicial extern to the Honorable A. James Robertson II in San Francisco Superior Court.

Greg is admitted to the U.S. Court of Appeals, Ninth Circuit, and the U.S. Northern, Eastern and Central district courts in California.