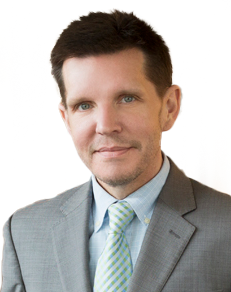 Ian also performs significant pro bono work, having defended clients in approximately three dozen cases. Three of those cases went to trial, with two ending in settlement and one in a verdict for the client.