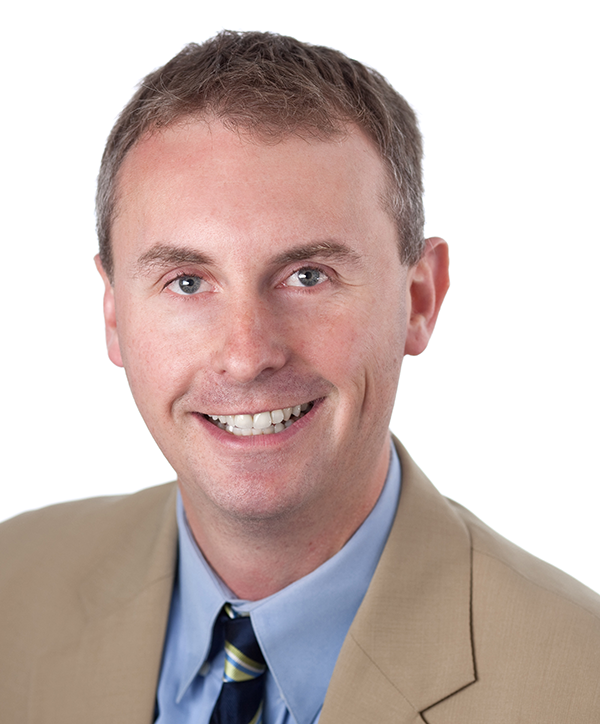 Jesse serves as lead employment law counsel, lead labor counsel, and chief labor negotiator for numerous cities and special districts in California. He regularly represents public agency employers in arbitrations and administrative hearings, and has handled representation and certification matters for various clients. He also served as a member of the team that conducted an internal affairs investigation for the Bay Area Rapid Transit District (BART) of the BART officer-involved shooting death of passenger Oscar Grant. Jesse has prevailed in cases at both the trial and appellate court levels, as well as in numerous arbitrations and administrative hearings.

Prior to joining Meyers Nave, Jesse worked for a Sacramento firm where his practice primarily focused on defending harassment and discrimination claims for public and private employers. He also counseled employers regarding personnel issues and drafted employment policies and procedures. While in law school, Jesse was an intern with the National Labor Relations Board and Wisconsin Court of Appeals.