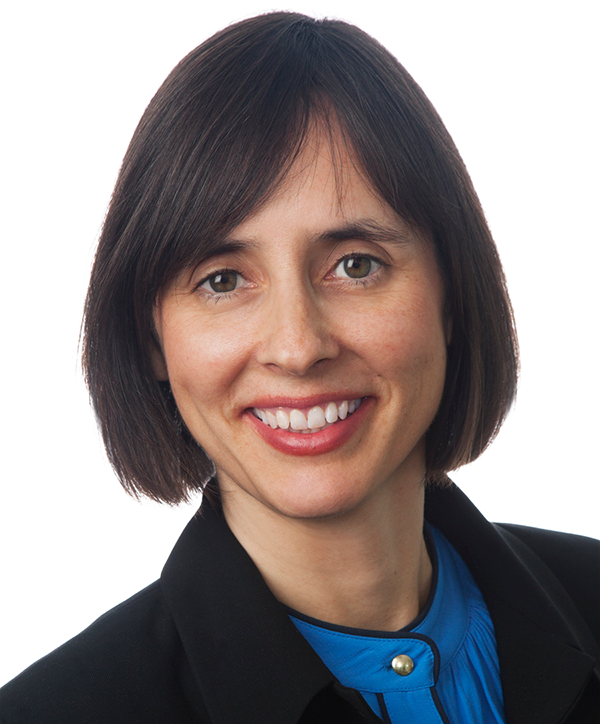 Margaret (Meg) Rosequist is a member of Meyers Nave’s First Amendment Practice and Trial & Litigation Practice. Her experience focuses on both litigation and advisory work with an emphasis on complex constitutional law issues, as well as matters involving land use, zoning, the California Public Records Act, and the Brown Act. Meg’s practice includes trial and appellate work in state and federal courts, as well as administrative hearings and other proceedings before regulatory agencies. Meg is often at the forefront of nuanced legal issues, such as the emerging rules regarding government engagement with the public at the intersection of the First Amendment and social media. Her work on matters of first impression also includes defending government entities and officials in litigation by churches and businesses against Shelter In Place Orders related to the coronavirus pandemic.

Meg has extensive experience providing guidance on drafting and updating policies and regulations to meet complex requirements under First Amendment jurisprudence and to be well positioned against possible future litigation challenging such regulations. Her advisory work includes a comprehensive range of regulations and ordinances relating to loitering, solicitation, panhandling, vending, picketing, leafleting, roadway medians, signs, billboards, newsracks, parades and other special events. In consideration of new rulings in the First Amendment arena, Meg has recently drafted ordinances for the regulation of digital billboards, roadway medians, commercial solicitation, and public events.

Meg’s current defense of counties, cities and public officials in new state and federal court litigation challenging Covid-19 related Shelter in Place Orders and Reopening Plans involves churches, gyms, nail salons, lodging establishments, and restaurants disputing restrictions placed on the operation of their organizations. The issues involve complex constitutional questions regarding local and state governmental powers during public health and safety emergencies intertwined with alleged violations of various rights under the California and U.S. Constitutions, ranging from First Amendment freedoms of expression, religion and assembly to civil rights claims for alleged violations of the due process and equal protection clauses to economic claims under the takings and commerce clauses. Meg’s work has resulted in precedent-setting victories at both the district and appellate court levels, including published decisions, which deny plaintiffs’ attempts to block enforcement of such Orders and Reopening Plans.

Meg’s litigation victories include California New Business Bureau, Inc. v. County of San Bernardino (Case No. CIVDS 1616334, Nov. 8, 2016). After the U.S. Supreme Court’s decision in Reed v. Town of Gilbert, Meg assisted in drafting a constitutionally sound commercial solicitation ordinance for the County of San Bernardino. When that ordinance was challenged by CNBB, Meyers Nave obtained a complete victory in court for the County. CNBB brought suit after it received four administrative citations for violating the ordinance by soliciting business on the grounds around the County’s Hall of Justice. Meyers Nave successfully argued that the area around the Hall of Justice was not a public forum and the Superior Court denied CNBB’s request for an injunction.

Meg also advises cities and counties regarding responding to Public Records requests. One case involved successfully defending the Los Angeles Memorial Coliseum and its Commission in high-profile litigation alleging Brown Act and Public Records Act violations related to the Commission’s negotiations with the University of Southern California over a long-term lease for the Coliseum. The petitioners charged the Commission with violating open meeting laws during negotiations with USC and failing to provide all documents responsive to hundreds of CPRA requests by the LA Times relating to all aspects of Coliseum operations and finances. Meg also represented the City of Walnut Creek in one of the first cases involving the question of whether SB 1421, which became effective Jan. 1, 2019, applies to peace officer personnel records created prior to that date or only to such records created after that date.

Meg also co-authored the amicus brief on behalf of the League of California Cities, California State Association of Counties and American Planning Association California Chapter in the pivotal case of Lamar Central Outdoor, L.L.C. v. City of Los Angeles. Lamar involved the constitutionality of billboard regulations under the California constitution. In a major victory, the Second Appellate District upheld the ability of California cities and counties to continue using the onsite/offsite and commercial/noncommercial distinctions as a regulatory tool in their sign codes.

Meg is a frequent presenter and author on First Amendment issues and has published articles and presented at numerous conferences hosted by the International Municipal Lawyers Association, League of California Cities, and County Counsels’ Association of California, among others. Meg also wrote an article for the League of California Cities’ Western City magazine that analyzes the Supreme Court’s decision in Reed v. Town of Gilbert. Meg regularly assists municipal clients in addressing the challenges of updating their sign codes and solicitation regulations to comply with the standards set forth in Reed.

Land Use and Post-Redevelopment Matters