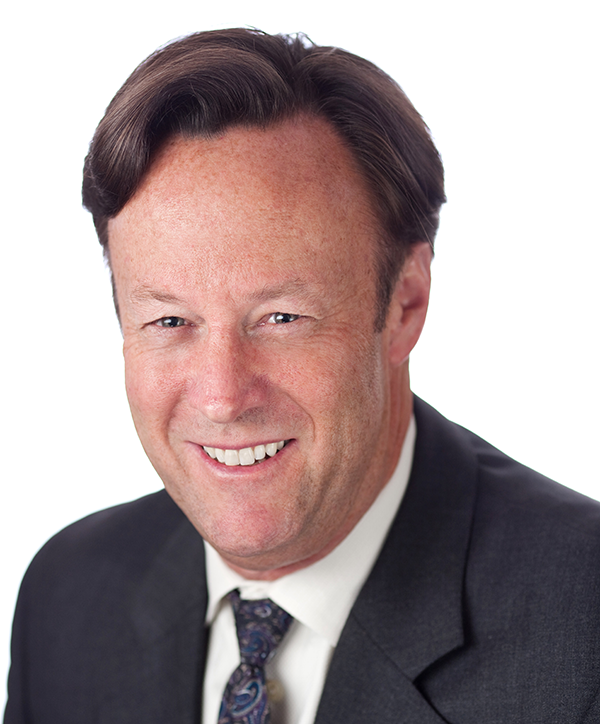 Recognized statewide for his land use work, Steven is the managing co-editor and an update coauthor of numerous chapters in the leading comprehensive publication on land use law, California Land Use Practice, published and updated annually since 2006 by Continuing Education of the Bar. He also authored and contributed to several chapters of the book, including those covering general and specific plans, sustainability and climate change regulations, housing, specially regulated land uses, and compliance with federal, state and regional agency requirements for wetlands and endangered species, wastewater and stormwater discharges, annexation issues, and much more.

Steven frequently authors articles and gives presentations on land use law, public agency compliance with the Americans with Disabilities Act, density bonus and adult business regulations, among other topics. He has spoken before the California State Bar, the League of California Cities (LOCC) and many other organizations. He previously served as the City Attorney Department representative to the LOCC’s Housing, Community and Economic Development Committee and the Environmental Quality Committee. Steven has also served as an expert witness on land use and Fair Housing Act issues for the City of San Diego.