City of San Bruno Files Claim Against PG&E for $2.25 Billion for the San Bruno Blast and Fire

Steven Meyers announced the filing of a claim of $2.25 billion for the City of San Bruno against PG&E in front of PG&E headquarters in San Francisco on Monday, May 6, 2013.

Please click here for ABC News coverage of this story. 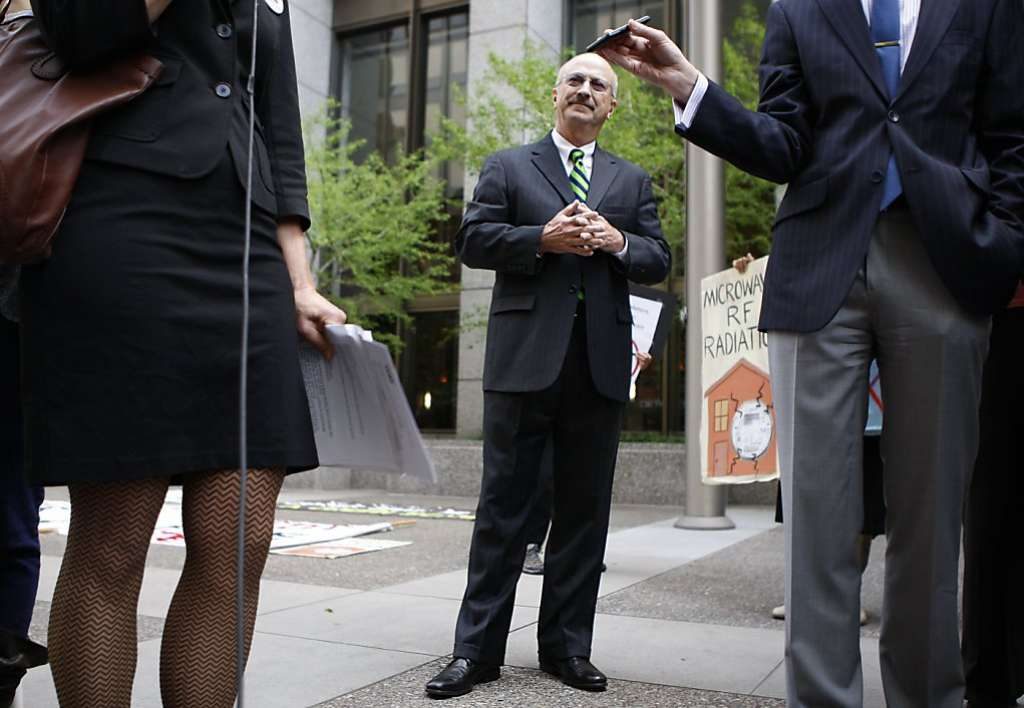 Lawyer Steven Meyers (middle) announced filing a claim for the City of San Bruno against the Pacific Gas and Electric Company on Monday, May 6, 2013, in front of PG&E headquarters in San Francisco, Calif. Meyers said that PG&E should pay $2.25 billion dollars in penalties and fines for its gross mismanagement and failure to safely operate the gas pipeline in the San Bruno explosion and fire which resulted in the death of 8 residents, injuries to 66 people, and the loss of 38 homes.