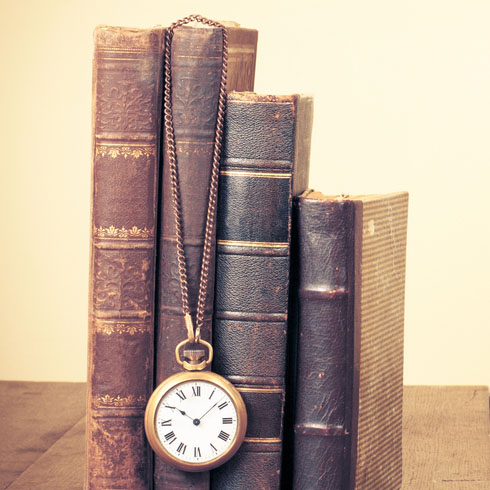 Meyers Nave was formed in 1986 by Steven Meyers, Elizabeth Silver and Michael Riback. Driven by a strong belief in public service, the Founding Principals’ initial focus was to provide legal services to public entities (including cities and special districts) in Northern California. Such services included serving as City Attorney to cities and General Counsel to special districts. Many cities and special districts in California do not have their own in-house counsel. Instead, they rely on private law firms, such as Meyers Nave, to act as their general counsel on a contract basis. Meyers Nave added many highly skilled attorneys over the years to serve in this important role. The Firm also provided legal services to public entities in other specialized areas of law. The earliest example of this was Michael Nave, who specialized in eminent domain matters on behalf of public entities, and joined the Firm shortly after it was formed. The Firm’s other specialized areas of law included (among others) land use and environmental law, labor and employment law, tort defense and police matters, and redevelopment law.

Meyers Nave built a highly regarded reputation for providing effective, efficient and responsive legal services to many Northern California cities and special districts. Our client list grew substantially to the point at which the Firm served as city attorney to more cities in California than any other private law firm. Equally important, the Firm was very successful in providing its specialized legal services to public entities for which the Firm did not act as city attorney or general counsel, including counties, redevelopment agencies, transportation authorities, cities and special districts. Meyers Nave experienced significant growth and expanded geographically, opening offices in Santa Rosa, Sacramento and Los Angeles. The Firm also added numerous associates, of counsel attorneys, paralegals and support staff to provide the necessary infrastructure to serve our clients. Meyers Nave soon transitioned from a small law firm to a medium-sized law firm.

Today, Meyers Nave’s continuing growth reflects the ongoing strength of the founding public law practice combined with a long-term strategic plan that also focuses on serving businesses, non-profit organizations and public-private partnerships. For more than 30 years, Meyers Nave has developed legal expertise in many areas of law that are of great value to all types of clients. To help guide the future of Meyers Nave, the Firm’s leadership has leveraged the expertise of its past to form the solid foundation from which to expand into new markets, new areas of practice and new client sectors. The Founding Principals had trailblazing vision to create Meyers Nave and their forward-thinking energy continues to guide the Firm’s pioneering spirit and commitment to providing the highest quality legal services. Throughout California, from offices in Oakland, Los Angeles, Sacramento, San Diego and Santa Rosa, Meyers Nave attorneys handle our clients’ most complex matters, highest profile cases and strategically important mission-critical legal issues.