On Saturday, December 1, Meyers Nave was a Platinum Sponsor of the Charles Houston Bar Association’s Annual Dinner & Awards Ceremony in San Francisco. CHBA is an affiliate of the National Bar Association and represents the interests of African-American lawyers, judges and law students throughout Northern California.  The annual event sold out with more than 400 in attendance.

Meyers Nave Principal Eric S. Casher, President of CHBA and Chair of Meyers Nave’s Diversity Committee, served as emcee of the event. We are proud to share the news that Chelsea Davis, the first participant in Meyers Nave’s annual Diversity Fellowship Program, received the evening’s Tyrone McGraw Memorial Scholarship award. Eric Casher’s many years of service to CHBA include serving in numerous positions on the Board of Directors, including General Counsel (2013), Vice President (2014, 2016, 2017), and Special Assistant to the President (2015). In 2015, Meyers Nave received CHBA’s Corporate Recognition Award, which is presented to an organization that demonstrates a commitment to strengthening diversity and inclusion in the legal profession and in our communities. 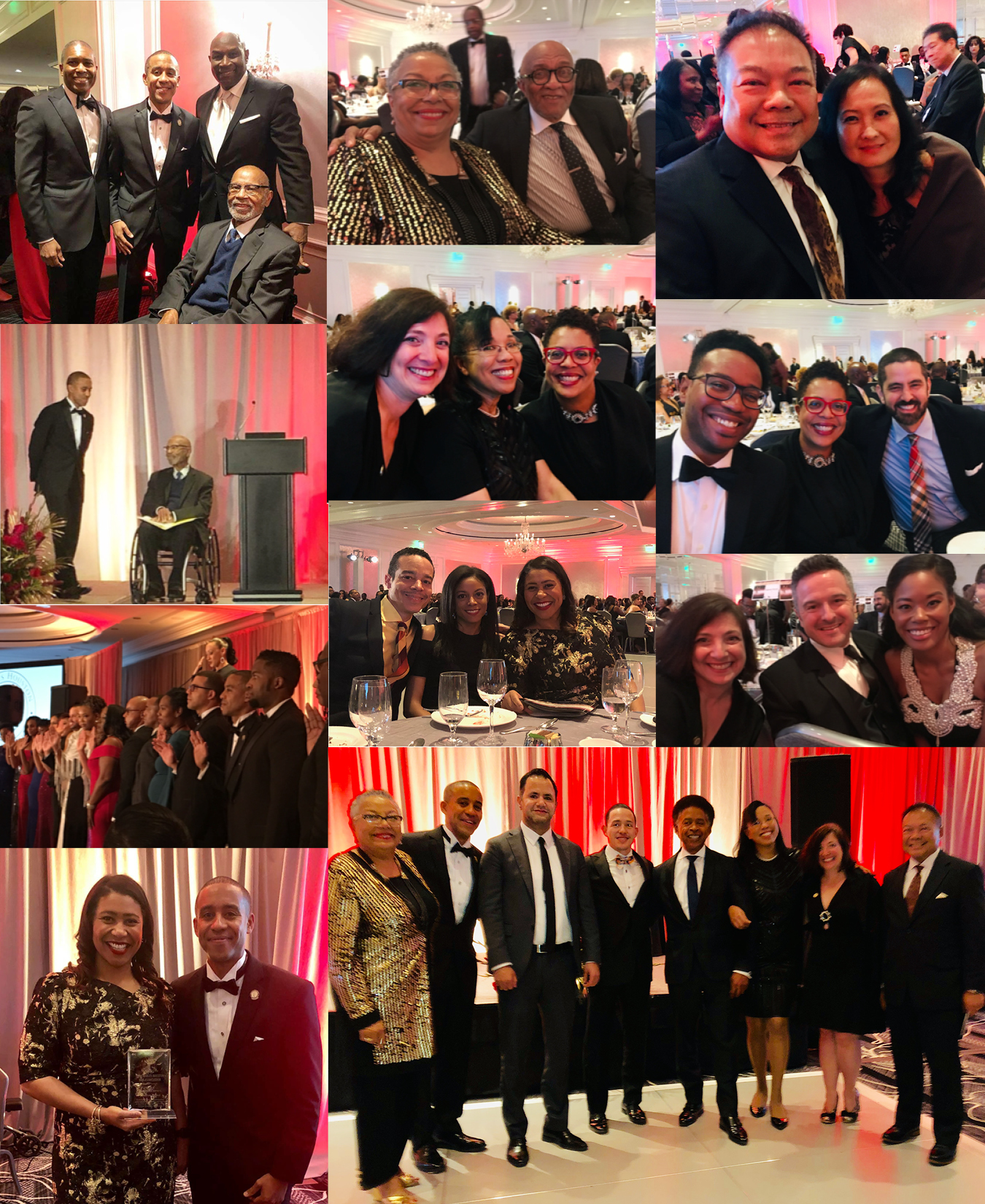