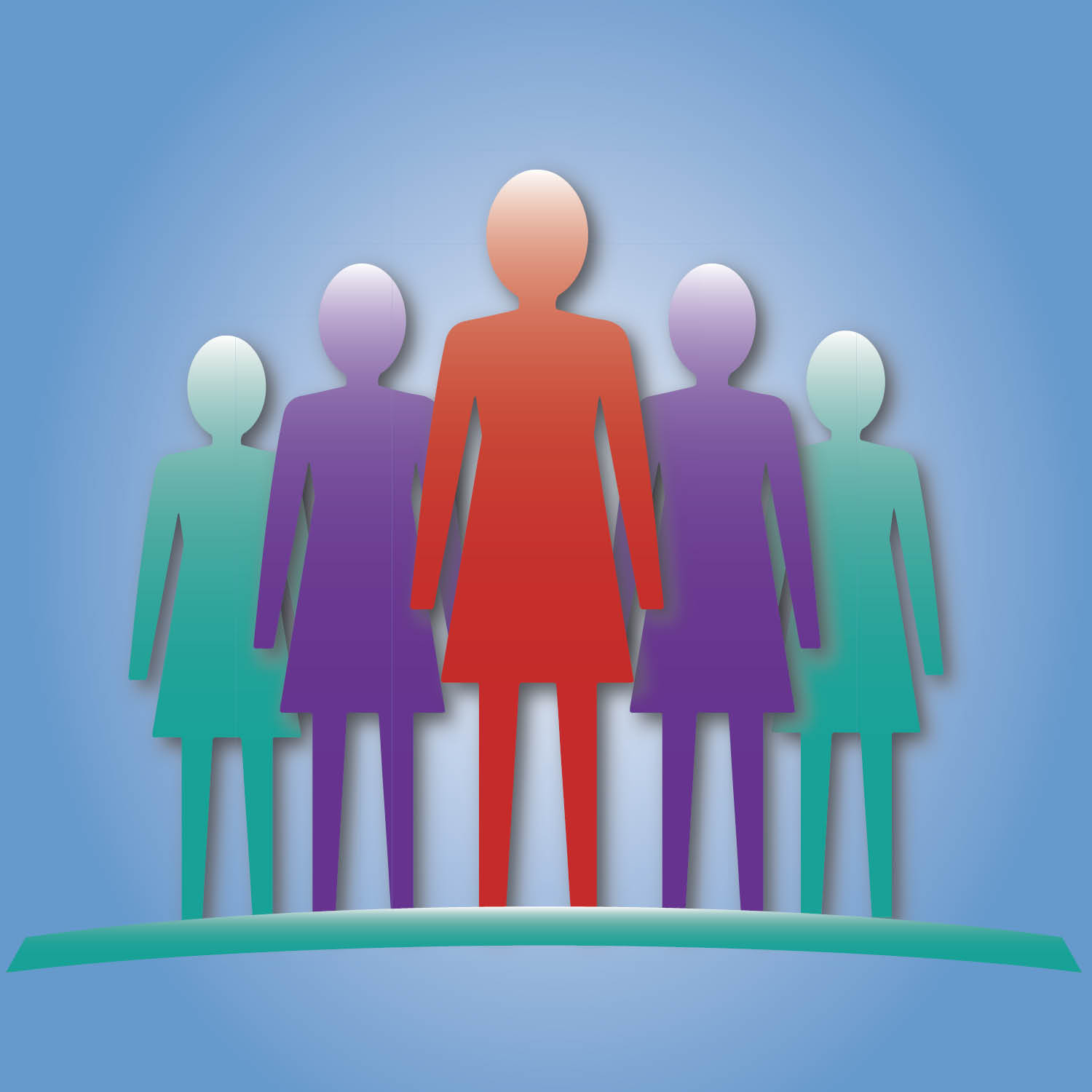 Meyers Nave is proud of our demonstrated commitment to recruit, train, mentor and advance women attorneys. Half of our attorneys are women, nine practice groups are led by women, one of three executive committee members is a woman, two of four attorneys elevated to Principal since 2018 are women, four of our six Diversity Fellowship Program participants are women, and Law360 highlighted our commitment to diversity as a key to our merger with the Brown Law Group, a prominent woman- and minority-owned law firm. (“Diversity Is Key In Calif. Boutique Merger With Meyers Nave,” Law360, 9/3/2020). On February 1, 2021, the San Diego Business Journal featured Principal Janice Brown in an article titled “Encouragement Changes Lives: Celebrating Black Entrepreneurship.”

Minority Woman Managing Principal
In 2004, Meyers Nave became one of the first among very few law firms in the U.S. to name a minority woman, Jayne Williams, as Managing Principal. Jayne began her legal career in 1974 in the City Attorney’s Office for the City of Oakland. She eventually led the department and served as Oakland’s City Attorney for 14 years. In 2000, Jayne joined Meyers Nave and served as the Firm’s Managing Principal for two terms from 2004 to 2010. During her tenure in the chief executive position, Meyers Nave experienced significant growth by opening offices in Los Angeles, Sacramento, San Francisco and Santa Rosa. Jayne has received numerous awards and recognitions, including being selected to The Recorder’s “Women Leaders in Law” list, being named UC Hastings College of Law’s “Black Alumni of the Year” and being honored by the California Association of Black Lawyers and the National Association of Black Public Administrators, among several others.

Welcoming Women Attorneys
Meyers Nave proudly continues to increase the number of women attorneys throughout our firm, including the following who joined us in 2020 and 2021.

Awards and Recognition
Meyers Nave women attorneys have received recognition for their legal expertise and leadership, and have been featured in publications that cover the legal profession throughout California. For example, Northern California Super Lawyers magazine featured a two-page interview profile with Shaye Diveley about her two published appellate court victories that were critical in winning the battle to build the new $477 million downtown arena for the Sacramento Kings. In 2020, the Daily Journal selected Camille Hamilton Pating among the “Top Labor and Employment Lawyers” in California and also selected Deborah Fox among the “Top 100 Lawyers” in California. The Los Angeles Business Journal also selected Deborah Fox to its lists of “Leaders of Influence: Litigators and Trial Lawyers” (2020), “Top Women Attorneys” (2020), “75 Most Influential Women Lawyers” (2019) and “Top Litigators and Trial Lawyers” (2019). The Daily Journal also selected Deborah as one of California’s “Top Women Lawyers” (2018).

Sharing Their Stories to Help Lead the Way
The women who help lead Meyers Nave share their insight and experience at conferences that focus on professional development and career advancement for women in the legal professional. For example, Meyers Nave proudly served as a Gold Sponsor of the Daily Journal’s inaugural Women Leadership in Law conferences held in San Francisco and Los Angeles which brought together women who are leading all sectors of the legal profession, including in-house law departments, law firms and the judiciary. Deborah Fox, Chair of our First Amendment Practice, Trial & Litigation Practice and Crisis Management Practice, spoke at the Los Angeles event.

Other prominent presentations about women in the legal profession include Brenda Aguilar-Guerrero, Chair of our Eminent Domain & Inverse Condemnation Practice, who spoke about “Pathways to Partnership” at a California Women Lawyers conference as well as nd the Women’s Leadership Summit for the Municipal Management Association. Brenda also participated on the “Battling Bias” discussion panel at the Women In Law Series hosted by the Alameda County Bar Association and Women Lawyers of Alameda County and spoke about “Career Advancement Obstacles and Opportunities” at a Women Lawyers’ Retreat sponsored by the Alameda County Bar Association, Women Lawyers of Alameda County, Contra Costa Bar Association’s Women’s Section, San Francisco Trial Lawyers Association, and California Women Lawyers. Camille Hamilton Pating, Chair of our Labor & Employment Practice and Workplace Investigations Practice, participated in the panel discussing “Overcoming the Imposter Syndrome” at the Women of Color Forum at the California Minority Counsel Program’s Annual Business Conference. Camille also participated on a panel discussing “Organizational Transformation: A Conversation on Diversity, Equity & Inclusion” for the Association of Women in Water, Energy and Environment. Janice Brown, a Principal in our Labor & Employment Practice, spoke about “Building a Plan for Social Equity” at the Central San Diego Black Chamber of Commerce in association with The San Diego Union Tribune.

Leading Change throughout the Legal Profession