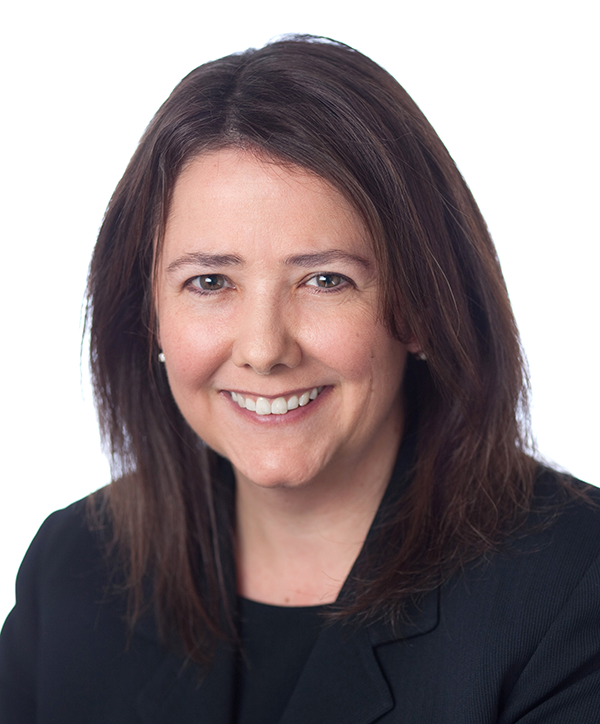 Julia Bond is an experienced trial and appellate court litigator and chairs the firm’s Writs and Appeals Practice Group. Specializing in complex land use and environmental law litigation, she represents clients in matters involving the California Environmental Quality Act, National Environmental Policy Act, State Planning and Zoning Law, Coastal Act, Subdivision Map Act, Mitigation Fee Act, Cortese-Knox-Hertzberg Act and civil rights claims in the land use context, among others. Julia co-authored the “Land Use Litigation” chapter of the California Land Use Practice, published by the Continuing Education of the Bar.

Julia represented the City of Rancho Cordova in an important CEQA case in the California Supreme Court relating to the analysis of water supply issues in environmental impact reports (EIRs). In another California Supreme Court case, she defended the Los Angeles World Airports (LAWA) in a Public Records Act violation claim in connection with LAWA’s approval of a major expansion at the Los Angeles International Airport (LAX). Julia has also advised and subsequently defended LAWA in its compliance with CEQA, NEPA, the California Coastal Act, the federal Coastal Zone Management Act, and other state and federal regulatory laws for the LAX expansion.

Julia litigates on significant infrastructure projects for large institutional clients statewide. In addition to the LAX expansion, she has defended challenges regarding the BART extension from Fremont to Santa Clara on behalf of the Santa Clara Valley Transportation Authority; a new Kaiser Hospital on behalf of the City of San Leandro; and multiple campus expansion projects on behalf of the University of California. She has also represented the Los Angeles Department of Water and Power and the Port of Los Angeles in multiple CEQA actions.

Julia is admitted to practice in the U.S. Supreme Court; U.S. Courts of Appeals, Ninth Circuit; U.S. Central, Southern, and Northern district courts in California; and all California state courts.