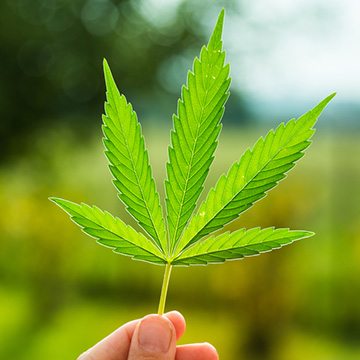 The webinar provides an overview of Proposition 64, an explanation of the impact that the new law will have on local governments and private businesses involved in commercial marijuana activities, and other key points.

Recreational Marijuana is Legal in California: Now What? A Guide for Moving Forward from the Passage of Proposition 64 from Meyers Nave