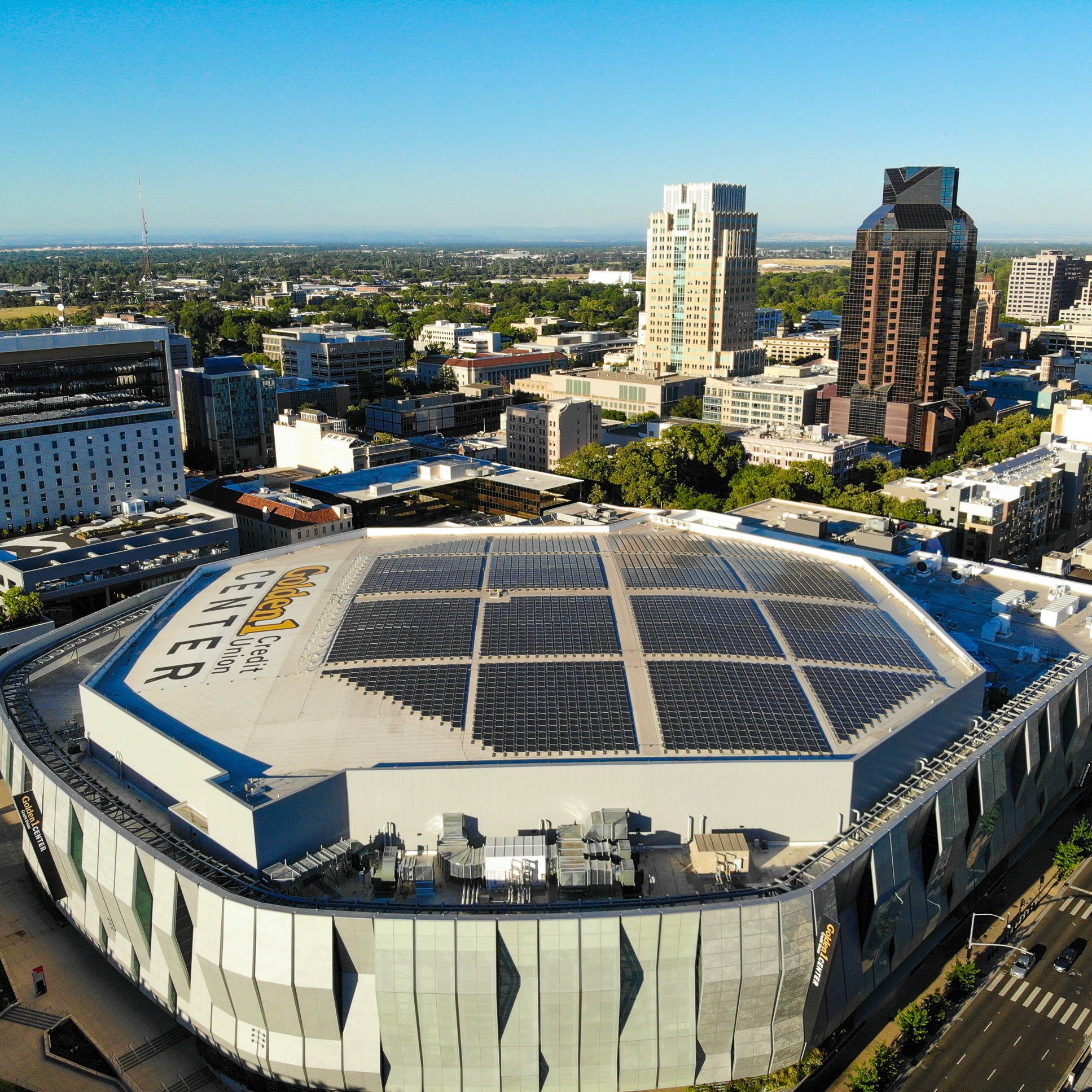 Two of the most complex challenges in the development and on-time completion of these types of projects are (1) obtaining the myriad of approvals and permits from local, state and federal agencies and (2) defending against a broad range of legal objections that project opponents often pursue in court. Meyers Nave has extensive experience developing practical strategies for negotiating approvals and agreements with public agencies and the community and creating litigation defense strategies that help keep completion deadlines on track.