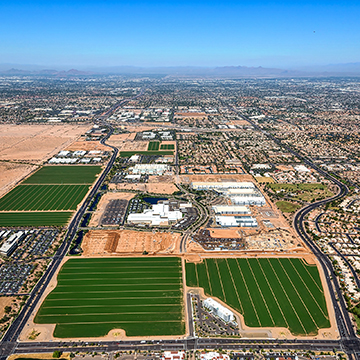 Clients seek out Meyers Nave when approvals of projects are processed under CEQA, NEPA, and other related laws – and when those projects are challenged in court. Our team has overseen the preparation of hundreds of Environmental Impact Reports under CEQA and Environment Impact Statements under NEPA. We have also litigated hundreds of environmental law cases throughout the state and at every level of the judicial process, including the California Supreme Court, and have an outstanding track record of success.

Many clients hire us to help “bullet-proof” Environmental Impact Reports to withstand litigation. We review and advise on Significant Environmental Impacts, Mitigation Measures, Alternatives to the Proposed Project, Discussion of Cumulative Impacts, and Social Effects. We advise on the scope and outline of the environmental review, comments on the administrative draft, responses to comments, and environmental findings. We have expertise in the ever-changing fields of traffic, air quality and climate change impact analysis, and review technical reports addressing these issues.

Since CEQA review can be lengthy and costly, we inform clients of opportunities for streamlined review, including CEQA exemptions, opportunities to “tier” off a prior environmental document, use of addendum to a prior EIR or Negative Declaration, and legislative provisions that fast track projects certified as Environmental Leadership Development Projects.