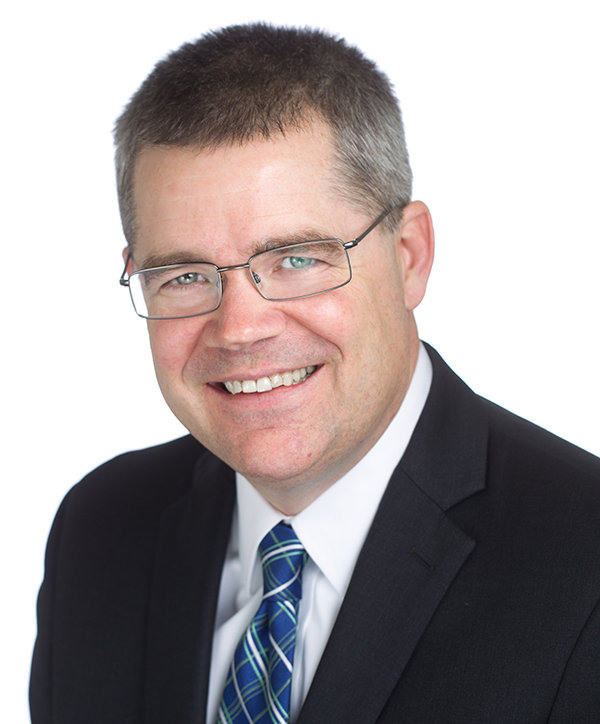 John Bakker serves as City Attorney for municipalities of all sizes and General Counsel for Special Districts of all types throughout California. John is an experienced and knowledgeable advisor on the full range of public law issues. His areas of focus include government finance (Propositions 13, 62, and 218), Political Reform Act compliance (lobbying, conflicts, campaign finance), elections (initiative and referendum), Cortese-Knox-Hertzberg Local Government Reorganization Act (annexations, incorporations, and reorganizations), California Public Records Act, telecommunications, land use, energy and public utilities. Since joining the firm in 2001, John has advised municipal clients on these and other public law issues and advised clients on the procedures for incorporating new cities.

Many of the firm’s clients rely on John’s knowledge of funding issues related to utility and other public infrastructure projects. He has advised clients on development impact fees; the adoption and increase of water, sewer, stormwater and solid waste service charges; and water and sewer connection and capacity charges. In advising cities on comprehensive updates to their development impact fee programs, John reviews supporting documentation, ensures compliance with the Mitigation Fee Act and constitutional requirements, and prepares necessary legislation. He has also advised several cities in disputes with developers over the application of impact fees to their projects. John has also served as an expert on Proposition 218 proceedings in a patent infringement lawsuit.

John has particular knowledge of all aspects of Local Agency Formation Commission (LAFCO) proceedings. John worked on a matter that resulted in a published appellate decision involving LAFCO laws: Embarcadero Municipal Improvement District v. County of Santa Barbara(2001) 88 Cal.App.4th 781. In the course of this work, he became intimately familiar with all aspects of the LAFCO law. Subsequently, he has represented LAFCOs, citizens groups, special districts and cities in all manner of LAFCO proceedings. This representation of citizens groups has focused on citizens working their way through the complicated LAFCO process leading to the incorporation of a new city. Notably, John:

In connection with his LAFCO and finance work, John has developed an expertise in other arcane areas of local-government finance. In particular, John has advised many clients in disputes relating to the allocation of property tax revenues to cities, counties, and special districts. For example, John was retained by the League of California Cities to pursue litigation against the State of California challenging a provision of the 2011-2012 State Budget that reallocates vehicle license fee revenue in a manner that the League asserts violates state law. The challenge involved various provisions of the State Constitution (Propositions 22 and 1A) that prohibit state raids on local revenues.